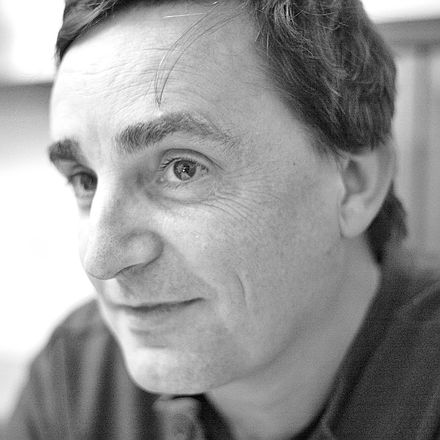 For several years I'd had this book unread on my shelf at home. Then, by some coincidence, I read it a week or two before I met the author in Lisbon. When I told him of my appreciation for it, I may have sounded too enthusiastic. But my enthusiasm was real, and has remained so. Vladislavic is one of the few authors of the past decades who well inhabits Johannesburg, the city of my birth. This book is a series of short texts about places familiar to the author; essentially neighbourhood sketches. Yet there is no one else who has been able to describe that wild, invigorating, dangerous city as he has, with a calm curiosity and a gentleness that can often seem unimaginable in South Africa. He does this simply by observing things he experiences in his daily life. There are two extraordinary events, too, not political or dramatic: the very rare event of snowfall, which I recall from my own childhood, and the strangely allegorical occasion of a small rally of security guards demonstrating for a pay increase that degenerated into chaos, leading the author to seek refuge form the teargas in the Johannesburg Public Library. While the book does remind me of the theorizing of Michel de Certeau, his 'practice of everyday life', it reminds me more of another book, a book that is important to me, Walter Benjamin's A Berlin Childhood Circa 1900. For those of us who grew up under Apartheid, one of the great challenges then, and afterwards, was to learn to love the harsh world that surrounded and formed us. Along wth the art of William Kentridge and the photography of David Goldblatt, Vladislavic's book showed me that in the ugliness of our urban, messy, aggressive Johannesburg, a place that can often look like a wasteland, there was, and is, not only a strange kind of beauty, but also a possible, and gentle, poetry. 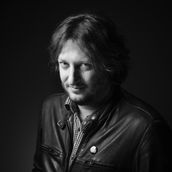 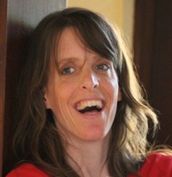 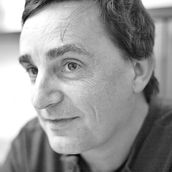 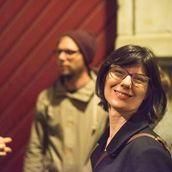 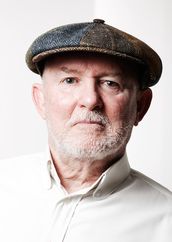