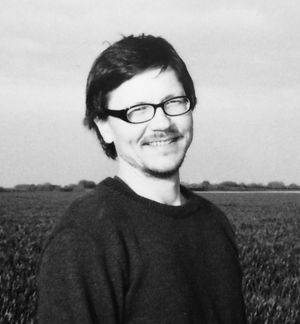 Alexander Filyuta, born in Leningrad (USSR), studied German and Russian philology in St. Petersburg and Berlin. He is mainly working as a translator and curator. As a poet he writes in German and Russian. His translating and curating work is mostly dedicated to writers from former sates of the Warsaw Pact. Alexander Filyuta is co-founder of the poetry project "Lyrik im ausland" (2010), curator of the project "auslandSPRACHEN" (since 2017) which centers around readings from Berlin-based and international writers in the venue "ausland" in Prenzlauer Berg.

A longing to travel

No, always the same.

A poetry cycle about contemplation.