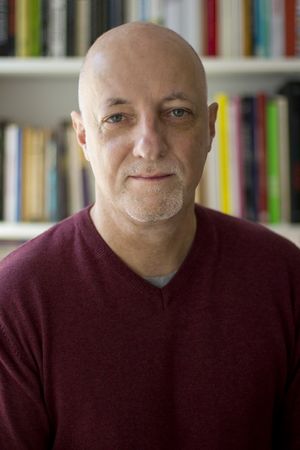 Rafael Cardoso is a writer and art historian. His works of fiction include O Remanescente (2016), Entre as Mulheres (2007), Controle Remoto (2002) and A Maneira Negra (2000), all originally published in Brazil, and subsequently translated into German, Dutch, Spanish and Italian. In non-fiction, he is author or co-author of several books on the history of art and design, as well as numerous scholarly articles and essays, particularly on Brazilian art of the nineteenth and twentieth centuries. He has worked extensively as a curator and also as a translator. He holds a PhD from the Courtauld Institute of Art, London, and is associated with the Universidade do Estado do Rio de Janeiro, but presently lives in Berlin.

Art and the Academy in the Nineteenth Century