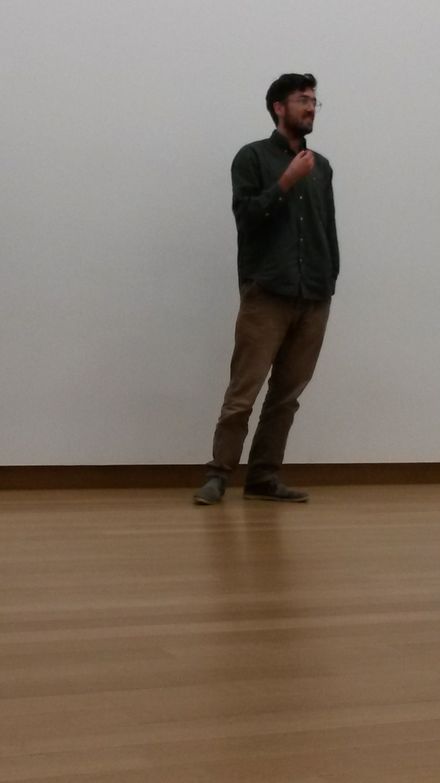 Montaillou. A medieval French village that existed out of time ­– “there is no age but our own” – until the Inquisition came home. Whereupon every resident over the age of twelve was made to account for him or herself. Whereupon detailed reports of the lives of these people and their homes were given to the Inquisitor whose fastidiousness is equaled only by our humble historian. Privy to centuries-old gossip, borrowed sieves and the sexual intrigues of the priest, we learn about the villagers’ notions of time, space, salvation and magic. What we discover is that in their adherence to Catharism and its moral laxity (i.e. since the whole world is evil, anything goes), for instance, many of our misconceptions of the Middle Ages are overturned. And even more: this world was not so much different than our own. It is only today that the philosophers are willing to admit the truth of the words of Bélibaste, the parfait, when he says, “everything is full of souls.” But we can go further still: in Montaillou a number of desirable practices were in place long before they were dreamt of as a future ‘what if.’ The villagers were, for the most part, class-less, post-work, ecologically conscious and even adhered to a germinating form of equality – it was not strange for a woman to be in charge of a domus for instance. Which is to say: there is much to learn from the Dark. Walking with fingers outstretched, there is a whole world of sensory-ness that we, with eyes, otherwise miss. The magic of Emmanuel Le Roy Ladurie is that he makes all of this palpable, at our fingertips, without taking the stance of the annoying Edifier. It is a tender portrait of a village that emerges especially in his dedication to the shepherd Pierre Maury, who valued friendship more than anything in the world. Kind, decent, humble and loyal: it should be clear why Emmanuel Le Roy Ladurie focused a whole chapter on Maury: he embodied the truth we should all aspire towards – love. 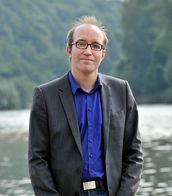 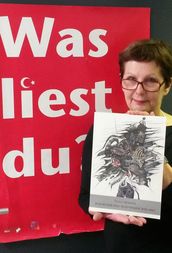 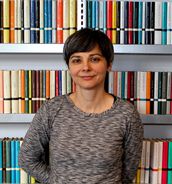 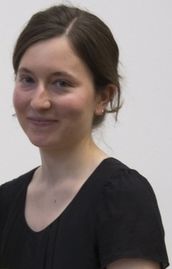 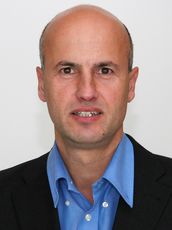 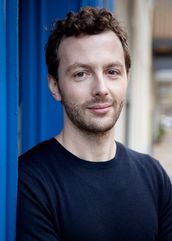 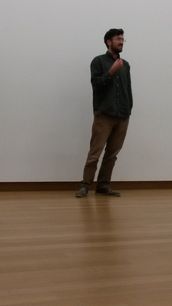 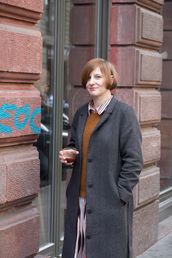 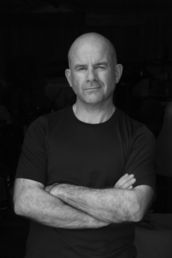 J.L. Carr
A Month in the Country 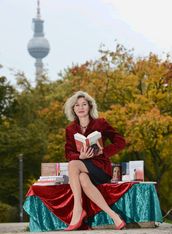 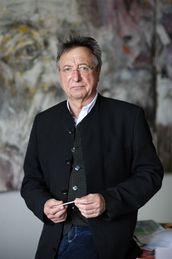 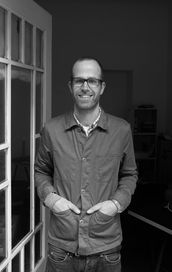 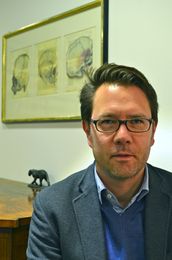