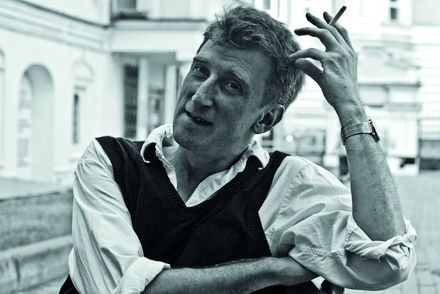 Initially I was going to speak about W. G. Sebald, simply because I took his Vertigo with me to LCB, where I was an artist-in-residence for one month. I started to read the book in the plane during my flight to Berlin and continued it there (by now I'm at the end of the second novella All'estero).
But something happened which made me change my mind - namely on the 3th of September John Ashbery, a great American poet, died. I attended his reading only once - back in 1994, in the KGB Bar in New York City. And some 20 years later, being a co-editor of the New Literary Observer magazine I published a Russian version of his Self-Portrait in a Convex Mirror (1975), a brilliant and challenging work which reflects on the famous painting of Parmigianino. I want you to read and re-read this work, one of the strongest in the post-war poetry.

As Eileen Myles put it, [Ashbery saw Parmigianino’s actual painting in Vienna. “I saw it with Pierre in 1959” he drops within the same poem. Pierre is Pierre Martory, a French Basque poet, ten years Ashbery’s elder. The two men were lovers, influencing each other’s work and living together in Paris for almost ten years. I think of them standing close, looking at the work. Gay artists in their prime, looking at art. Nothing political about that. Yet as John injects this tiny personal detail in his poem and the apparatus of love then careens and reflects throughout its entirety. And changed his time. This same poem that became the fulcrum of Ashbery’s life, the idle romantic moment of art viewing flipped him into sight.] (Source: https://www.out.com/news-opinion/2017/9/09/eileen-myles-john-ashbery) 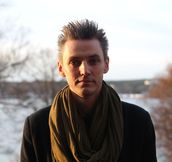 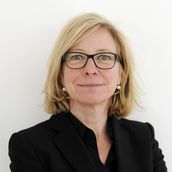 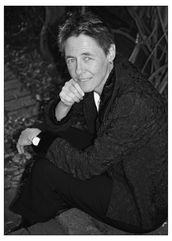 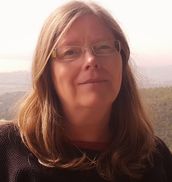 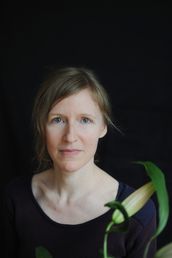 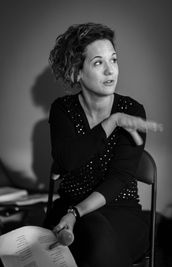