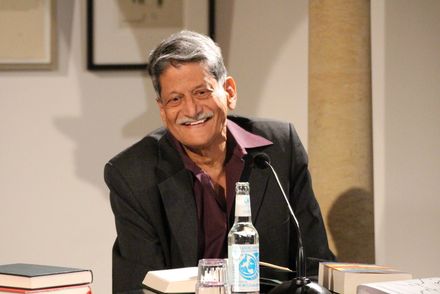 30th of January 1949. Three days after Gandhi had finished his fast to end the rioting and the unrelenting massacres between Hindus and Muslims, Nathuram Godse entered the premises of Birla House in Delhi where Gandhi used to hold his prayer meetings. When they were face to face, Godse greeted the wispy old man, pulled out his Beretta and shot him thrice at point blank range. That evening Jawharlal Nehru announced the death of the father of the nation by telling his countrymen that 'The light had gone out of our lives".

Sixty-five years later in 2014 the Bharatiya Janata Party (BJP) resoundingly won the national elections with the backing of its mother organization, the extremist Hindutva Rastriya Swayamsevak Sangh (RSS). Since then the subcontinent has been witnessing the second murder of Gandhiji and all that he stood for. Democratic principles, secularism, respect for all religions, the amelioration of the poor, the sanctity of life, the freedom of speech and expression, the central role of education and universities have all been deliberately devalued and destroyed.

The scenario across the world seems just as dark. In America Obama's The Audacity of Hope has proven to be a mirage. There's no denying that Obama has done some good but most of the time he has sided with corporate America and the super-rich. America's military commitments today are far greater in the middle east and Africa than under the George Bush regime, as are its anti-immigration policies. I could go on and on but you know the score. And now the fabulously rich, bigoted and highly dangerous loose canon, Donald Trump is standing in the wings as the likely Republican candidate for the American presidency.
Simultaneously ISIS, Boko Haram and al Quaeda are promoting their deranged notion of Islam through a new series of genocides. Thanks to them, hundred of thousands of people have been displaced and become refugees and the extreme right in Europe is posing a very real fascist threat to democratic values and the European Union.
At the other end China is seeding new islands, quietly flexing its muscles and proceeding steadily with its ambition to be the ultimate world power. In the meantime that wild card, North Korea continues its nuclear war games. To top it all both Russia and the U.S. are clandestinely committing trillions to new-fangled nuclear weapons and the Cold War seems poised for a re-run as Putin and the West make their threatening moves.

Perhaps there could not be a more apposite or urgent need for not only Indians but Westerners and all the freedom-loving people in the world to get to know a man about whom Einstein said 'Generations to come, it may be, will scarce believe that such a one as this ever in flesh and blood walked upon the earth.' He was of course talking about Gandhi. May I suggest that any, but any reader who cares about his children and the world gets to know this rarest of men with William L. Shirer's Gandhi: A memoir. Shirer knew Gandhi personally when he reported for The Chicago Tribune from India in the early 1930's. The memoir is immensely readable. Shirer has great respect for Gandhi but is also unhesitatingly critical when necessary. Indeed he's utterly devoid of hero-worship and hagiography.

It's time we all stood behind Gandhi and saved our world for our children and the children's children. Amen. 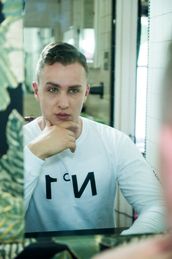 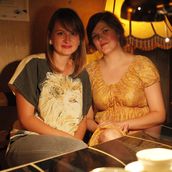 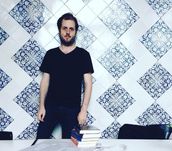 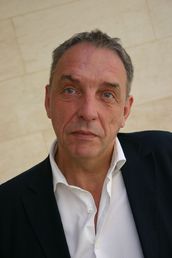 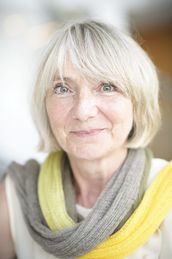 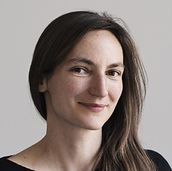 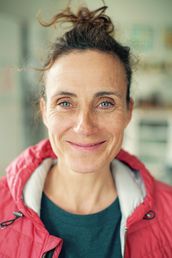 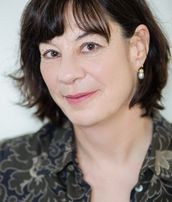 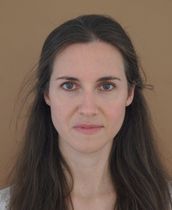 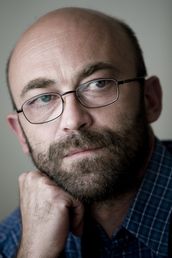 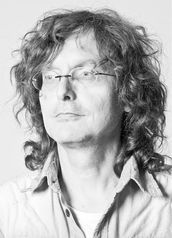 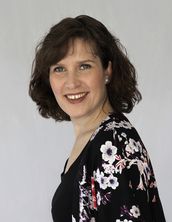 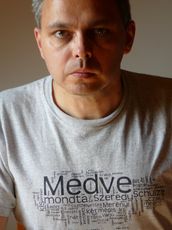 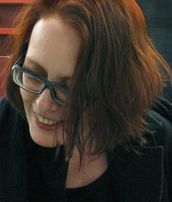