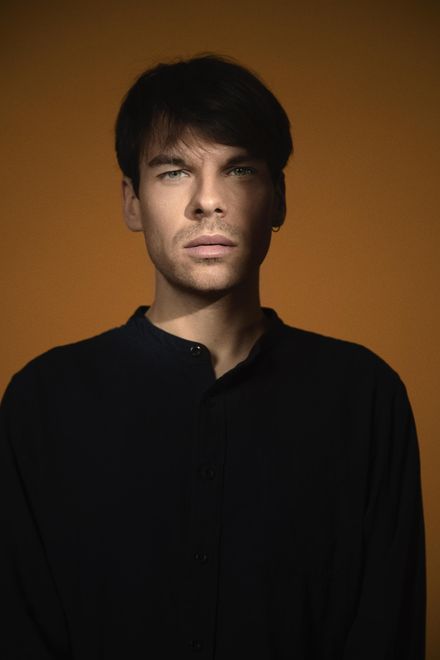 Marie-Claire Blais, who died in november 2021, was the greatest living Quebec writer. She began her career very young at the dawn of the 1960s and published major works for more than 60 years, won every important prizes and was even considered for the Nobel prize. Drei Nachte, drei Tage (the french title mean Thirst), is the first volume of a series of 11 novels that Marie-Claire Blais was still pursuing shortly before her death. The Thirst cycle is a fresco reminiscent of the art of Bruegel and Bosch. It is, in my opinion, the great narrative project of our time. The author takes the island of Key West, in Florida, where she lived, to make it a microcosm of our world. All the major contemporary social and political issues are found in this panoramic writing, which embraces the landscape and sinks with its long sentences into the psyche of the characters. Blais addresses themes as vast as the AIDS crisis, racism, economic inequalities, the ecological crisis, transidentity, migration, the phenomenon of homophobic and racist mass shootings, police violence, feminism… among others. The cycle is placed under the sign of The Waves by Virginia Woolf. The vast, flexible and poetic style welcomes the dissimilar and explores the complexity of inner lives. Everyone has a voice in Marie-Claire Blais books, her writing is as much interested in the murderers as in the victims, in the living as in the dead. All are carried away in a shared humanity.

In this first volume, we discover the main characters of the series. Daniel and Mélanie, a couple of artists, organize a big party for the new millennium, a party that lasts three nights and three days. But a threat lurks around their mansion. The couple welcomes Cuban and Haitian refugees arriving by sea into their home, which awakens the oldest and most terrible deadly urges. Around the house gravitate different characters. A man with AIDS is saying goodbye to life. The family of an African-American pastor does not enjoy the same comfort as the bourgeois couple. Renata, a lawyer committed against the death penalty is suffering from cancer, and perhaps from an even deeper illness. At the heart of the novel is the great book that Daniel is preparing, The Strange Years, a book that bears an uncanny resemblance to the one we are reading. Despite the social disparities, Blais shows us that these characters are inseparable and are part of the same sublime and terrible world. The one we shared with her. 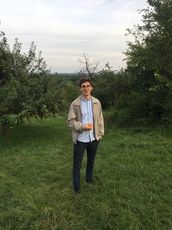 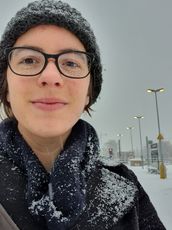 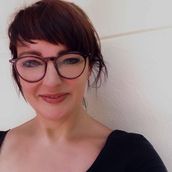 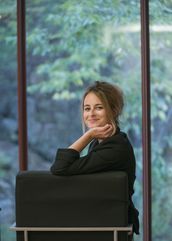 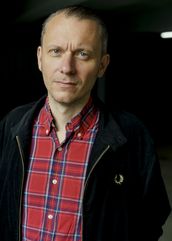 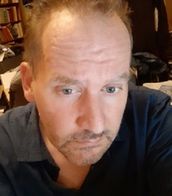 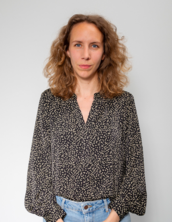 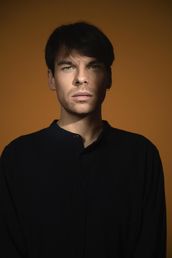 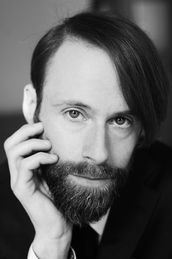